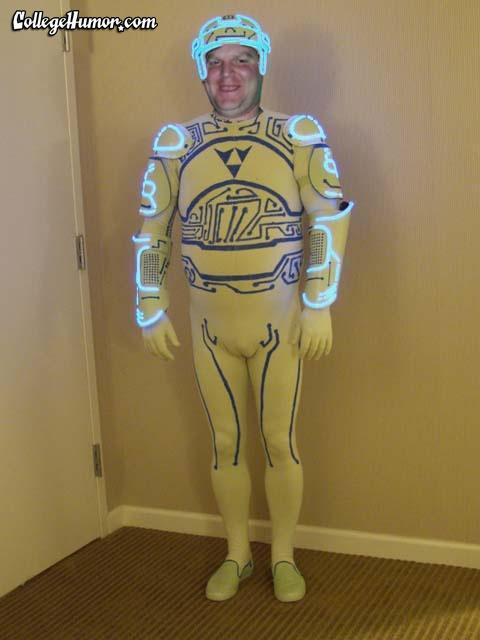 Is this what we are gonna be calling the bears offense soon? Maybe if the last two weeks were an indication of what the Martz offense can do for the bears. Look, it was a great win yesterday against the Jets and the bears did it by leaning on the offense something that is entirely foreign to us Bears fans. The bears are in the driver's seat for a first round bye and have won 7 out of their last 8. Shaping up to be a great season. Positive, negatives and thoughts on yesterday's game below.
The Good
1. O-line. The much maligned O-line looked like studs vs. the Jets. Cutler had all day to complete throws and we saw what happens then with 3 tds in the 3rd quarter. Plus, Forte was the first 100 yd rusher against the Jets this year. A lot of that credit goes to the O-line for blocking up people. If the line can play like this then sky is the limit for this offense.
2. Matt Forte. As mentioned above, Forte is the 1st back to go over 100 yards against the Jets D this year. And only the 2nd back to do it in the last 2 years. Forte had some excellent blocking but he picked up a ton of yards after 1st contact and he looks like the back he was in his rookie year. He is the most dangerous weapon on the bears offense.
3. Jay Cutler/Devin Hester. Ask Jay how easy it is too look good when you usually only have to go half the field for a TD and you have a running game. The bears offense was clicking on all cylinders and Jay showed why he was brought into be the franchise QB. And not enough can be said about Hester and the advantage he gives the bears. The bears have the best average starting field position in the NFL and it is because of #23. Also, he has caught TDs in 2 consecutive games. Can he get the MVP?
The Bad
1. D-line. Did the bears D-line actually play yesterday? It was pretty hard to tell because im pretty sure Mark Dirty Sanchez was pretty much untouched besides some LB blitzes. I dont want to hear that this D-line has problem with their "get-off" on the soldier field grass. Arent there pills for that? Anyway, the bears know they play on turf and that they play in the cold so this just cant be an excuse for no pash rush. I was having flash backs to last season's defense. Not good.
2. Defensive play calling. Alright, I by now understand that Lovie's system doesnt work when you have to rush more than 4. But does that mean the defense just has to give up when its not working? In the 2nd quarter and really until the 4th quarter, it looked like the bears had no idea what to do when their front 4 couldnt get pressure. Finally, in the 4th, we saw urlacher and briggs coming on blitzes which were somewhat effective. Can I ask why it took till then for the blitz to become an option? That adjustment needed to be made a lot earlier given the way Sanchez was carving up the bears.
Random Bear Thoughts
Peanut Tillman has to be winding down his days as a cornerback. I mean we have all seen his inability to cover fast WRs anymore and he has pretty much become a liability in most man to man coverage situations. I personally love Peanut and proudly display his autograph in my room but I think realistically if he is still with the bears his future will be at safety. I mean he says on the field because of his ability to punch out fumbles and putting him at safety would mean he is around the ball more and he can use his size and strength against TEs and backs. It could re-invent his career much the way it did for rod woodson and charles woodson. Either way CB must be an offseason priority for the bears.
Why is the packers game important? Because if the packers win, it would likely mean that the bears get the #3 seed and would play the #6 seed who would be........the Packers. As great it would be to see a Bears-Pack playoff game, they will probably be the most dangerous NFC team in the playoffs.
Posted by Pete at 3:48 PM